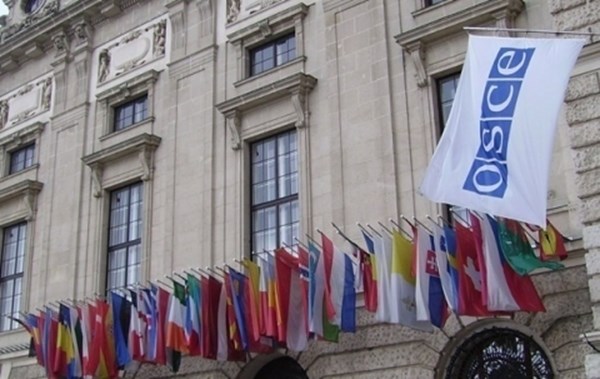 The General Committee on Political Affairs and Security of Parliamentary Assembly of the Organization for Security and Co-operation in Europe (OSCE PA) adopted the Georgian resolution calling on Russia to cancel the decision to recognize the independence of Abkhazia and South Ossetia.

The author of the resolution is Sofio Katsarava, a member of the Georgian Parliament. In this document, Abkhazia and South Ossetia are called as the "occupied territories of Georgia," and it is alleged that violations of human rights and discrimination on ethnic grounds are taking place there. The text also includes a request for the admission of international human rights defenders to Abkhazia and South Ossetia.