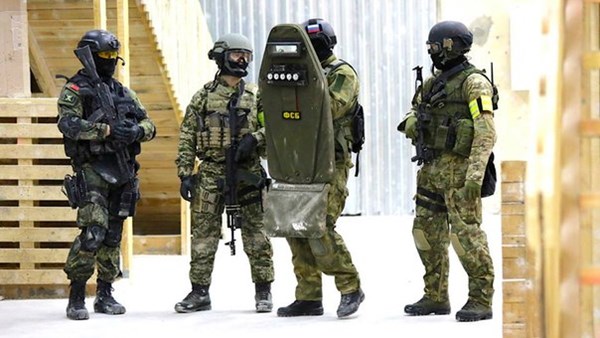 One of the employees of the Federal Security Service committed suicide at the Kremlin's compound in Moscow, reported the Telegram Channel Baza, citing sources. The information was later confirmed by TASS news agency.

Mikhail Zakharov, who worked at the 5th division of the Federal Guard Service - a unit responsible for the personal protection of President Vladimir Putin - committed suicide during his shift, Baza sources say.

According to the colleagues of the deceased, the cause of his death could have been indifferent attitude of the Federal Guard Service leadership to the conditions of his work, as well as numerous extended work hours. During one of the last shifts he was forced to stay at work for more than 15 hours.

The wife of the deceased was not informed about the causes of his death. The woman was contacted by Mikhail’s superiors who only told her that he died, without going into details.

As noted by his colleagues, the Federal Guard Service has been experiencing increased workload due to acute shortage of staff. The employees have to work not only their shifts, but also take shifts of their colleagues who have left. The employees are not paid for additional work hours, officials said on condition of anonymity.