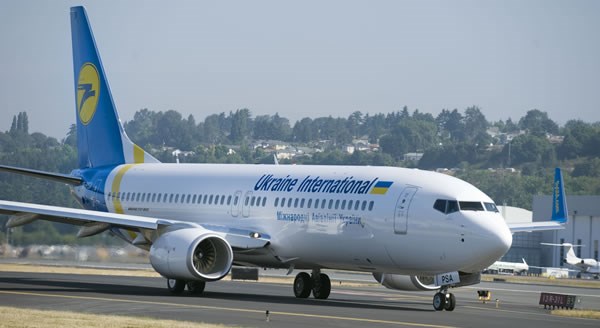 The national airline of Belarus, Belavia, announced that flights to London and Paris were discontinued from 25 May to 30 October 2021. According to Belavia’s press service, this is due to "the decision of the Governments of Great Britain and France to ban Belavia flights to and from the UK and France".

"We are saddened by the current situation, which cannot be changed. We apologise to passengers," Belavia’s statement reads. Those who bought tickets for flights in these directions will be given back the full cost without fines or change the date of departure during the validity of the ticket, the airline notes.

On May 24, the EU summit adopted a political resolution to ban flights of Belarusian airlines to the EU member countries. Brussels said that the forced diversion of Ryanair aircraft and the detention the opposition journalist, Roman Protasevich, "violates basic democratic norms and freedom of speech." The actions of the Belarusian authorities endangered the lives of European citizens on board the plane and its crew, the summit noted.

The Cabinet of Ministers of Ukraine has decided to stop air communication with Belarus.

"Beginning 00 hours 00 minutes on May 26, Ukraine stops air communication with Belarus. It was only at an extraordinary meeting that the government instructed the Ministry of Infrastructure, the State Aviation Service and Ukraeroruh (Ukraine’s National air traffic company) to take the necessary measures to do so," RBC-Ukraine quoted the country's prime minister Denys Shmyhal as saying.

Ukrainian airlines and planes are not allowed to fly in Belarus’ airspace. The Cabinet of Ministers instructed the border service to stop the registration of passengers travelling from Ukraine to Belarus.

"The forced landing of a Ryanair plane in Minsk is a violation of the Convention on International Civil Aviation. Our government's decision is aimed at ensuring the safety of flights and passengers," Shmyhal said.

The Latvian national airline, AirBaltic, stopped all flights over Belarus.

Earlier, the Kremlin said that Russia does not intend to stop air service with Belarus.