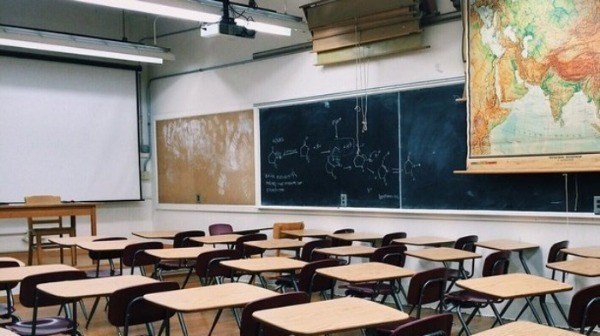 He said that on the first day of school, four fully renovated central schools will be opened in Vuhledar, Dobropillia, Kostiantynivka, and Mariupol. At the moment, 12 more educational institutions are being rebuilt.

"A total of 522 institutions of general secondary education will be opened in the Donetsk Oblast, where 160,000 children will study, including 8,800 children temporarily displaced from the occupied territory. There will be 17,800 first-graders, and 17,600 of them will study in the Ukrainian language,” Kuts said.

There are 113 educational institutions, including 53 kindergartens, 54 schools, 6 colleges and boarding school, in the "gray" zone located on the line of demarcation. 15,303 children study in these schools.

"Due to the proximity to the war zone, the work of 10 institutions of general secondary education has been suspended: three in the Volnovakha district, two in each of the following districts - Avdiivka, Marinka, and Yasynuvata districts, as well as Maryinskaya boarding school of the regional communal property," Kuts summed up.

Starting from September 1, first graders will be studying in accordance with new state standards and in new classrooms. 1 billion hryvnia was spent for equipping classrooms this year.