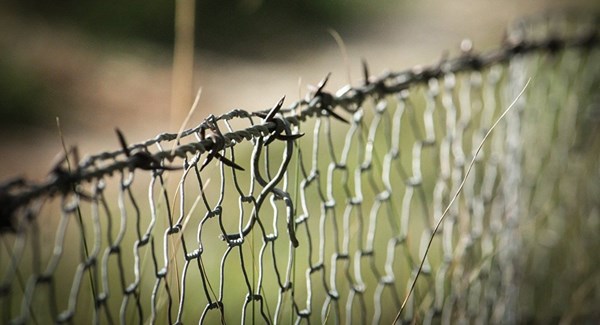 Acting President of Abkhazia Valeri Bganba has signed an order to close the entire state border with Russia along the Psou River. According to the document, which was published by the press service of the Abkhazian President, the border will be closed from midnight on April 8 to April 20.

Only diplomatic workers, Russian military and border guards, as well as drivers of vehicles carrying international cargo will be allowed to enter Abkhazia.

The Foreign Ministry of Abkhazia has been asked to inform the Russian side about the restrictive measures.

On the evening of April 7, Abkhazia reported the first case of coronavirus infection. This was confirmed by the chief sanitary doctor Lyudmila Skorik. According to her, the infected person was the resident of the city of Gagra. The patient arrived from Moscow, where he was on a business trip.

The emergency situation in Abkhazia has been in force since March 28. Two weeks earlier, the border with Georgia was completely closed.

Abkhazia, like South Ossetia, proclaimed independence from Georgia in the early 1990s. This was followed by the Georgian-Abkhaz conflict, which lasted from 1992 to 1993.

Tbilisi severed diplomatic relations with Moscow when, following the war with Georgia in 2008, Russia recognized the sovereignty of Abkhazia and South Ossetia - two autonomous regions that were part of Georgia. In addition to Russia, the independence of South Ossetia and Abkhazia has been recognized by Venezuela, Nicaragua and Nauru. The European Union does not recognize the independence of South Ossetia and Abkhazia, declaring support for the territorial integrity and sovereignty of Georgia.