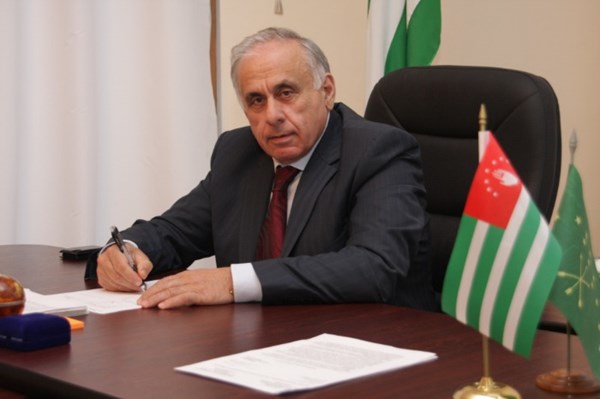 Gennadi Gagulia, Prime Minister of the unrecognized Republic of Abkhazia died in a car crash on the night of September 8, reported Interfax, citing information from his administration. RIA Novosti, reported that Gagulia died on the way to the hospital while his driver and security guard were released from the hospital.

According to the local Prosecutor General’s Office, a VAZ-2109 Lada Samara hatchback veered off the oncoming lane and crashed into Gagulia’s car. The driver, a 22-year-old local resident was reportedly driving under the influence of drugs and was detained by law enforcement officials.

Gagulia’s motorcade was on the way from Sochi airport, after Gagulia's working visit to Syria when the accident happened. Gagulia was Prime Minister of Abkhazia three times: from 1995 to 1997, from 2002 to 2003, and from April 2018.