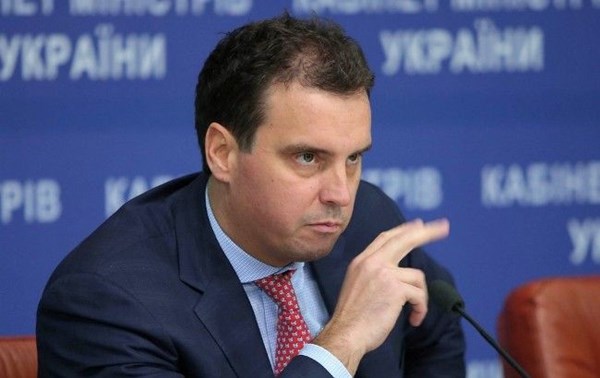 “Unfortunately, most of the state defense order went to companies linked to former politicians. We know their names, I think the law enforcement organs should investigate it… I think we should declassify the SDO,” Abromavicius said during a session about UkrOboronProm in Kharkiv.

Ukrainian President Volodymyr Zelensky asked him to mention specific names. Abromavicius responded that it concerned “persons close to decision-making in the defense industrial complex, including the leaders of the relevant Verkhovna Rada committee”.

“There are companies, such as Ukrayinska Bronetehnika, Bohdan, Leninska Kuznya, and a few others, which had colossal access to the SDO at the expense of the collective companies of UkrOboronProm, which did not receive orders,” he said.

In 2018, the SDO commissioned more than 3,000 weapons, military vehicles and special products and more than 450,000 missiles and munitions for the Armed Forces of Ukraine.