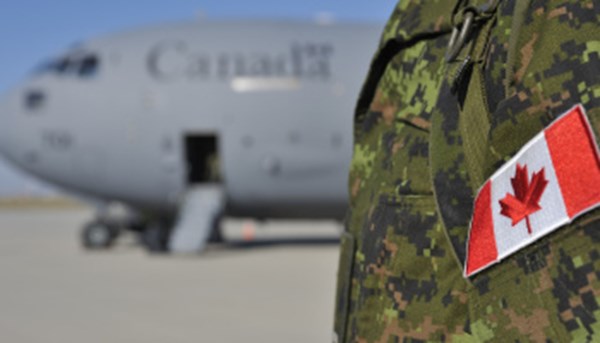 50 Canadian military instructors came to Ukraine as part of the UNIFIER military training mission, as the Canadian Ambassador to Ukraine, Roman Waschuk, wrote on his Twitter page.

"We are strengthening our Canadian presence – 50 additional military servicemen arrived as part of the UNIFIER operation. We support the Defense Ministry of Ukraine in defending Ukraine's sovereignty, security and stability," the diplomat noted.

According to the Head of the Canadian UNIFIER military training mission in Ukraine, Lieutenant-Colonel Kristopher Reeves, with the arrival of the military instructors, the mission has become the largest since the beginning of its work in Ukraine.

In 2016, Canada sent 200 instructors to Ukraine. They have been conducting training with Ukrainian soldiers at the Yavoriv and Kamianets-Podilsky training ranges. The Mission's mandate has recently been extended until the end of March 2019.

More than 5,000 servicemen of the Armed Forces of Ukraine have already been trained by the Canadian military instructors.