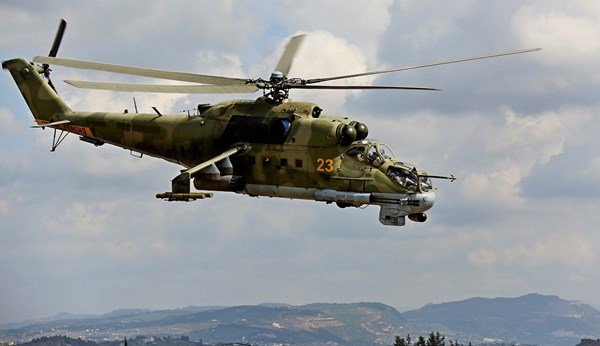 "The Azerbaijani side apologizes to the Russian side in connection with this tragic incident, which is accidental and was not directed against the Russian side," the statement reads.

Azerbaijan also said it is ready to pay appropriate compensation.

Earlier, the Russian Defense Ministry reported that a Russian Mi-24 helicopter was shot down from MANPADs (Man-portable air-defense systems) over Armenia near the border with Azerbaijan.