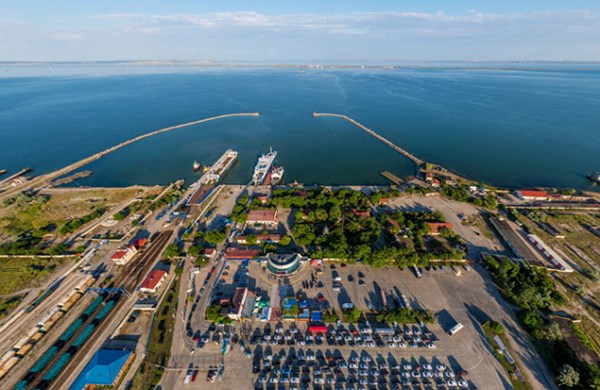 Crimean officials intend to visit Syria in the fall of 2018, said Deputy Prime Minister of Crimea in the Russian Federation Council Georgy Muradov on July 3.

According to him, during the visit, the two sides will discuss areas of cooperation “which are important for Syria and for the Crimea.”

“Syria has a critical need for various building materials and materials that are needed for rebuilding and repairing roads, railways, and the infrastructure. There is great interest in cooperation in the construction industry. All this we can offer the Syrians,” said Muradov.

Muradov noted that after the opening of the Kerch Bridge to automobile traffic, the ports of the Crimea “can begin to transport goods to Syria.”
He also said that cooperation in the spheres of culture, sports and education will be worked out.
The Russia-controlled company Crimean Sea Ports will begin shipping coal, wheat and construction materials to Syria at the end of this year, according to the company’s management. Shipment will start from the ports of Kerch and Feodosia.