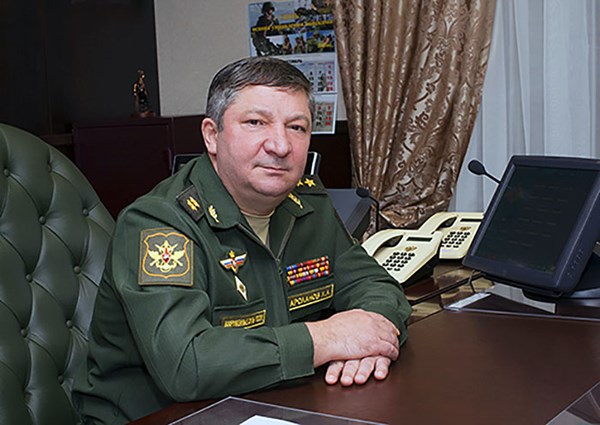 One of the fraud cases involves supplying the Russian Armed Forces with Chinese equipment disguised as domestically produced equipment, Kommersant writes. The investigators believe that this was done through a simple change of labels. The damage is estimated at 2.2 billion rubles, approximately $34.47 million at current exchange rates.

The newspaper states that the investigation was the result of pretrial cooperation agreements that the Chief Military Prosecution Office made with Alexander Davydov, former CEO of JSC Voentelecom, and his presumed accomplices. The case against the leadership of Voentelecom for embezzling state funds has been underway since the end of 2017.

Alongside Arslanov, charges of fraud on an especially large scale have also been pressed against Colonel Pavel Kutakhov, head of the orders department for improving the technological basis of the Russian Armed Forces’ control systems. Both he and Arslanov have pleaded not guilty. Kutakhov has been arrested, but Arslanov was unwell during questioning and has been sent to hospital.