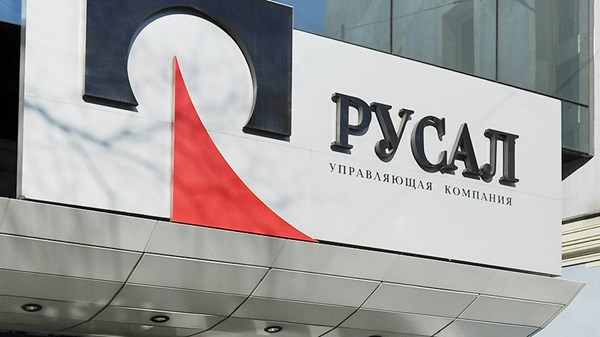 UC Rusal has confirmed its plans to reregister in Russia, reports RBC news agency reference with reference to a company spokesperson.

In August last year, the company announced that it was considering changing its jurisdiction from Jersey Island (one of the world’s largest offshore havens) to Russia. The board of directors believes that this will serve the interests of the company and its shareholders.

At the time, Rusal was under US sanctions, although the restrictions were lifted in January this year. Since then, the company has made no official announcement of its intentions to reregister.

On 1 June, the Russian authorities initiated a third wave of “capital amnesty”, which will last until March 2020. Unlike previous stages, its terms are stricter: the declarants must transfer funds to Russia or reregister the holdings in the special administrative zones on Oktyabrsky Island in Kaliningrad or Russky Island in Vladivostok.