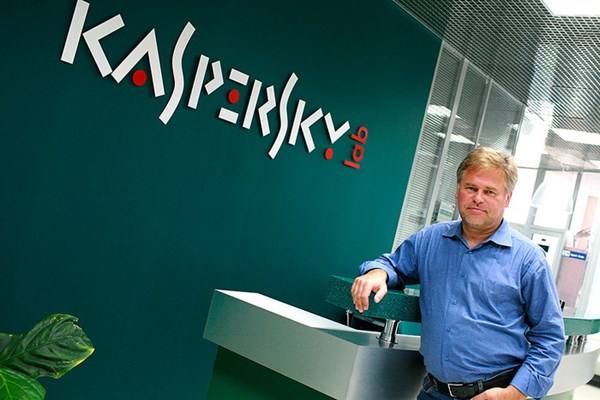 Yevgeny Kaspersky, the head of the company that bears his name, agreed to speak before the US Congress at the invitation of US lawmakers, as reported by Reuters, citing a letter from Kaspersky.

"I appreciate and accept the invitation to testify before the U.S. House of Representatives Committee on Science, Space, and Technology, and if I can get an expedited visa, I look forward to publicly addressing the allegations made against my company and its products," Kaspersky wrote.

The topic of discussion in the Technology Committee will be the safety of software developed by the Russian company. The testimony will be given on September 27th. Independent American cybersecurity experts will also be present during his testimony.

Prior to this, on September 13th, the US Department of Homeland Security banned state institutions from using Kaspersky Lab products. The Department suggested that the software developed in Russia could pose a threat to information security. These accusations have been denied by the company.