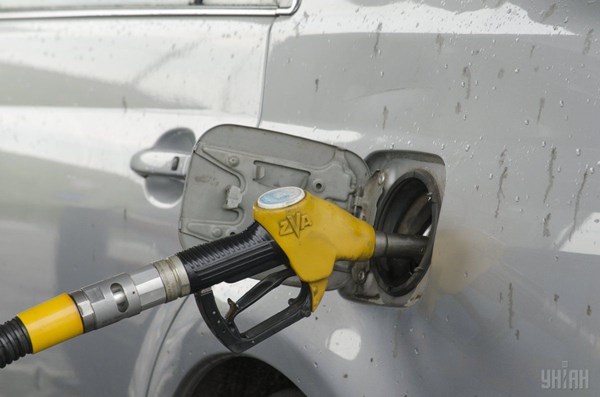 According to the document published on the website of the Russian government, gasoline, diesel fuel, aviation kerosene, ship fuel and gasoil will be prohibited from being imported until October 1.

Until 15 July, the Russian Government has the right to change the duration of the restrictions, both by extending it and by lifting it earlier.

Russian authorities are blocking the road to cheap imported gasoline, which has started flooding into Russia since April after oil prices collapsed. Deliveries of Belarusian gasoline to Russia soared 200 times, reaching 40.1 thousand tons, and fuel from Belarus was supplied not only to the bordering Smolensk and Bryansk regions, but also to a number of other regions of Russia. In the Murmansk region, small batches of Norway oil also began to appear on the market.

Imported fuel has become cheaper than the Russian one, and the price reduction in the global market was not affordable for Russian oil workers, who pay deductions to the Russian budget under the damper mechanism.

In April, their share in the wholesale price of fuel reached up to 40%. The damper fees are not paid for imported fuel, and the import duty is only 5%.

At the end of the year, the budget will receive $8.3 billion (almost 600 billion rubles) under the damper and reverse excise mechanism, due to the significant difference between the export prices and the base prices of gasoline and diesel fuel, as well as the reduction in the rate of reverse excise. The Russian Government needs this money to compensate for the collapse in oil and gas revenues to the amount of about $50 billion, most of which will be due to a reduction in the tax revenue. These losses will only be partially compensated by devaluation. Losses can amount to approximately 1.8-3.3 trillion rubles.