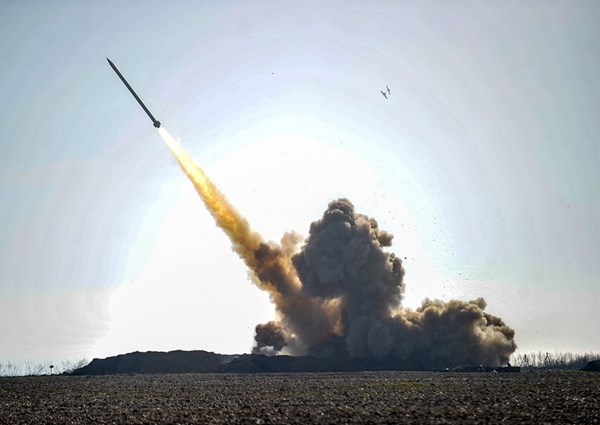 Missile defense technologies, which in the future will be put into service in Ukraine, will not necessarily be American, said Ukrainian Foreign Minister Dmytro Kuleba on the talk show "Freedom of Speech".

During the discussion of the visit of President Volodymyr Zelensky to the United States of America, the Ukrainian Foreign Minister noted that Ukraine is currently working on the development of its air defense system.

At the same time, Kuleba stressed that missile defense technology may not come to Ukraine from the United States, since there are other countries that possess the necessary technologies. At the moment, Ukraine is in talks on acquiring them.

The minister agreed with his opponent on the talk show that at the moment missile and air defense are "major holes" that need to be filled by Ukraine.

The Minister for Reintegration of the Temporarily Occupied Territories of Ukraine, Oleksii Reznikov, said that US troops can be deployed in Ukraine in order to strengthen air defense.