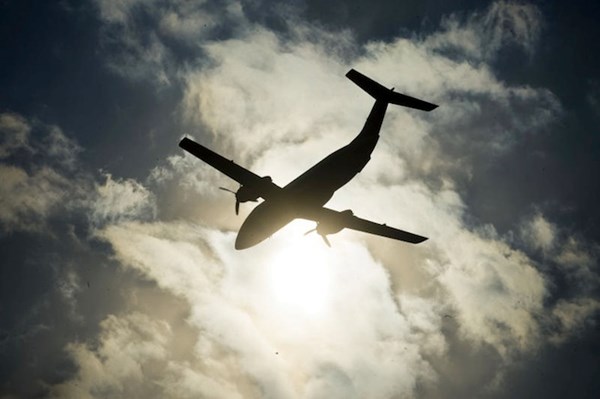 Russian authorities decided not to continue the air war with the EU after European airlines began to fly around Belarus in response to the forced landing of a Ryanair flight in Minsk.

On Thursday evening, Russian Federal Air Transport Agency, Rosaviation, convened for an emergency meeting to discuss how to deal with European flights requesting permission to enter the Russian airspace.

A Vienna-Moscow Austrian Airlines flight and a Paris-Moscow Air France flight were denied entry into the Russian airspace after the airlines changed their itineraries and requested new routes.

"The Russian side will give permissions for European flights using alternative routes", a source close to the Russian Ministry of Transport told RBC news agency. According to him, one of the cancelled flights from Vienna to Moscow has already received a go-ahead.

Rosaviation, meanwhile, issued an official notice warning the European carriers not wait for a quick fix for the situation.

"When changing previously approved routes from/to European destinations in/through Russian airspace, we should take into account the possible increase in the time it will take to implement procedures for obtaining permission to fly and transit Russian airspace," Interfax quoted Rosaviation's statement.

According to Rosaviation, the delays in issuing permits are due to “an increase in the total number of requests from airlines."

The same explanation was repeated at a Friday briefing by Russian presidential spokesman Dmitry Peskov. "When airlines flying around Belarus are asking for a permission to fly to different, uncoordinated points, there are technical problems," he said, adding that glitches in this case are "inevitable."

Sources of The Bell news agency in the airline industry do not believe in the Kremlin’s official version. Under normal conditions obtaining a permission for a new route is never delayed by even a day, says one of them.

Restrictions on entry into Russian airspace are a political decision, the source of the newspaper believes.

One of the interlocutors pointed out to another cancellation, Aeroflot flight to Vilnius, scheduled for June 28. The route of the flight always passed over the territory of Belarus. On May 24, Lithuania announced that it would not accept planes crossing Belarusian airspace. Aeroflot did not change its route, but instead cancelled the flight, The Bell reports.