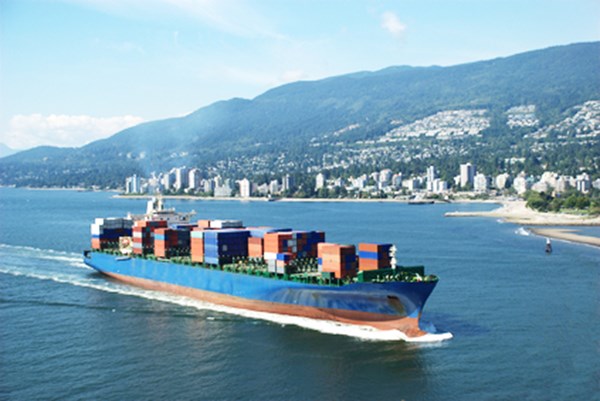 During 2016, 150 merchant vessels, flying the flags of 49 foreign countries, entered ports of the occupied Crimea – Yevpatoria, Sevastopol, Yalta, Feodosia, and Kerch – violating bans and sanctions, as demonstrated by the monitoring of the information portal, BSNews, which uses an AIS (automatic identification system) vessel tracking system.

In 2016, another 40 vessels that violated the policies of the occupied territory for the first time were added to the list of old violators, which entered ports of the occupied Crimea in 2015 or 2014. The majority of these vessels were Russian. 283 vessels have been included in the database of violators over the last three years.

Seagoing vessels that provide passenger and cargo services in and out of ports of the Crimean peninsula as well as those participating in the implementation of major infrastructure projects of the occupation authorities (dredger vessels, cable laying vessels, pipe-laying vessels) are being monitored. Ukraine officially closed the Crimean ports (Savastopol, Yevpatoria, Yalta, Feodosia, and Kerch) to international shipping on the 30th of April 2014.

In addition, Article 332-1 which dictates the rules of entry into the temporarily occupied territory of Ukraine was added to the Criminal Code of Ukraine. Under this legislation, crew members, who arrive in the Crimea on board an unauthorized vessel, expose themselves to administrative and criminal liability for illegal border crossing and a violation of the rules of entry into the occupied territory.

A year later, they were removed from the list of Ukrainian sea ports and opened for entry by foreign vessels. Despite the ban, many vessels ignore Ukraine’s decisions and continue to enter the Crimean ports.