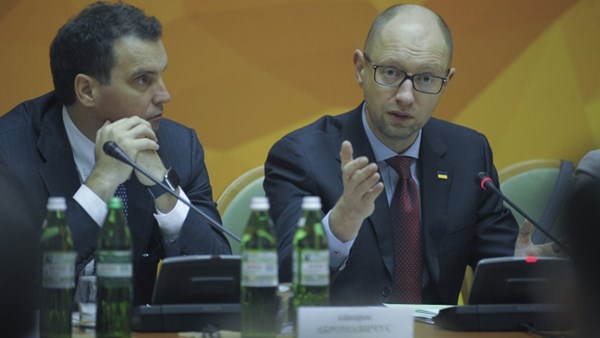 The Minister of Economic Development and Trade of Ukraine, Aivaras Abromavičius, did not withdraw his resignation after a meeting with Ukrainian Prime Minister Arseniy Yatsenyuk.

This was reported by the Press Service of the Ministry. The decision was taken after a meeting of the Cabinet of Ministers, in which several ministers withdrew their applications of resignation.

On Thursday, Abromavičius met with Prime Minister Yatsenyuk as well as other ministers where they discussed issues related to his resignation.  However, his decision remains unchanged.