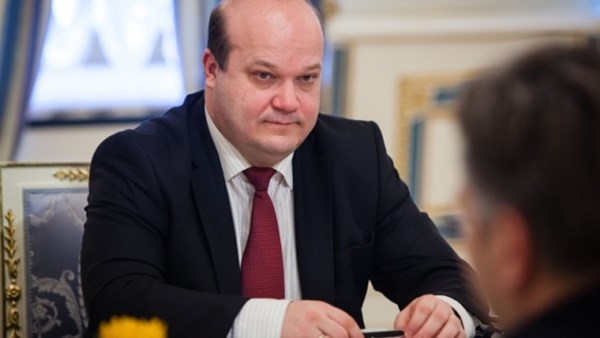 The Ukrainian Ambassador to the United States, Valeriy Chaly, said that in the coming months, Ukraine will start receiving military aid from the United States. He recalled that the U.S. Congress is introducing specific changes to the legislation on military assistance to Ukraine and that the U.S. budget for 2016 includes 658 million dollars of military aid to Ukraine. However, he said that in order to receive such assistance and specific resources for certain goals, special legislative regulations should be introduced.

"These laws will help implement common policies on military assistance and security assistance as concrete deliveries. I think that soon, in the coming months, we will have those supplies on our hands and we will talk about such supplies to Ukraine publicly," Chaly said during the Channel 5 program "Chas-Time”.

Earlier, The Washington Post reported that part of the military equipment with which the United States supplied Ukraine was of poor quality or such that the US Army considered obsolete.The United States does not supply Ukraine with lethal weapons. However, according to the Acting Head of the Mission of Ukraine to NATO, Ukraine will ask the West for lethal weapons if the Minsk Agreements fail.

It is noteworthy that in an interview with ZN.UA, Chaly said that Ukraine receives weapons from several countries in Europe."We do receive weapons, including lethal ones, and no one can prohibit sovereign Ukraine from acquiring them. Obviously, it's not acceptable to publicize the names of those nations, but there are more than a dozen countries, and it's just in Europe," he said.

On April 20th of last year about 300 paratroopers of the American 173rd Airborne Brigade began training Ukrainian soldiers in the Lviv region as part of Operation Fearless Guardian, the press service of the Ukrainian Defense Ministry reported.