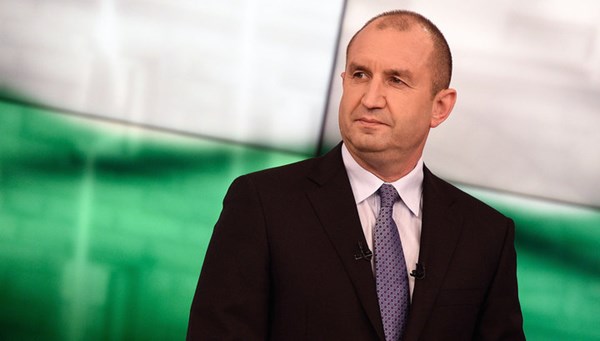 President of Bulgaria Rumen Radev spoke in favor of the abolition of anti-Russian sanctions.

In his opinion, restrictive measures against Russia have not brought the anticipated benefits, and he is ready to support their withdrawal "with pleasure".

In addition, as reported by the BTV channel, Radev spoke regarding an early conversation with Russian President Vladimir Putin. The leader of Bulgaria intends to invite him to events honoring the 140th anniversary of the country's liberation from the Ottoman Empire.

"We have many issues that need to be discussed, in addition to paying tribute to this historic date," Radev said.

Earlier, the Press Secretary of the EU High Representative for Foreign Affairs and Security Policy, Maya Kosijancic, said that the decision to extend economic sanctions against the Russian Federation would be made in July. She also recalled that they could be lifted only after full implementation of the Minsk agreements.