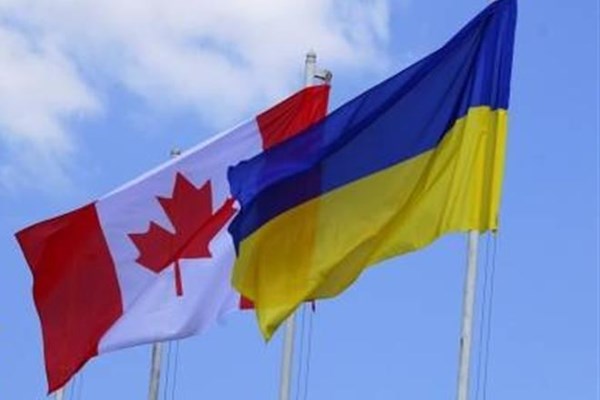 The Canadian government may suspend some military assistance programs for Ukraine, as was stated by a deputy of the Federal Parliament, James Bezan, Ukrinform news agency reports.

According to the deputy, military assistance can be considered as "too provocative" towards Russia.

"The Ukrainian community in Canada, of which I am a member, is concerned about the restoration of relations with Russia. Minister Stéphane Dion says that he wants to hold a direct dialogue with Putin and Lavrov," the Deputy noted.

Canadian authorities indicated the desire to cooperate with Russia in January 2016, however, since that time Ottawa has managed to impose new sanctions against Moscow.