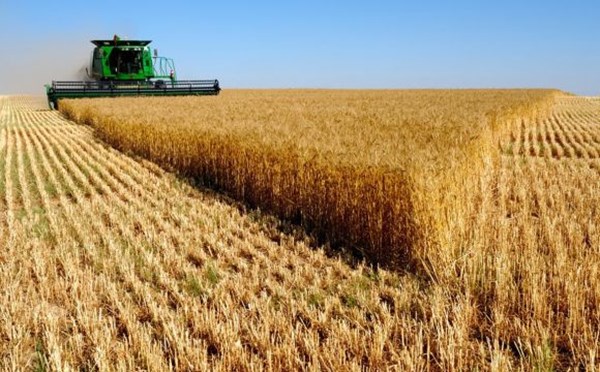 The Minister for Foreign Trade and Development Cooperation of the Netherlands, Lilianne Ploumen believes that Ukraine can further increase the export of agricultural products. Doing so would enable Ukraine to regain its lost status as ‘bread basket of the world.’

“The development potential of the domestic agricultural industry is significant,” Ploumen stated. “The possibilities of Ukrainian agricultural industry are also significant. Some time ago, it had already been the bread basket of the world and today Ukraine can regain its status,” the Minister said during the Ukrainian-Dutch forum, which was opened on March 30th in Nootdorp in the Netherlands.

She also noted that the Netherlands and other EU countries are very interested in cooperating with Ukraine in the agricultural sector. The Association Agreement and the Agreement on Free Trade Zone should contribute to its success.

At the same time, Ploumen noticed that Ukrainian producers of goods should be ready for tough competition in the European market. The export of agricultural products from Ukraine amounted to $14.6 billion in 2015 while imports totaled only $3.5 billion. Ukraine mainly sells corn abroad, which accounts for 16% of total exports. Fats and oils accounted for 9% of exports while oilseeds comprised 4%.