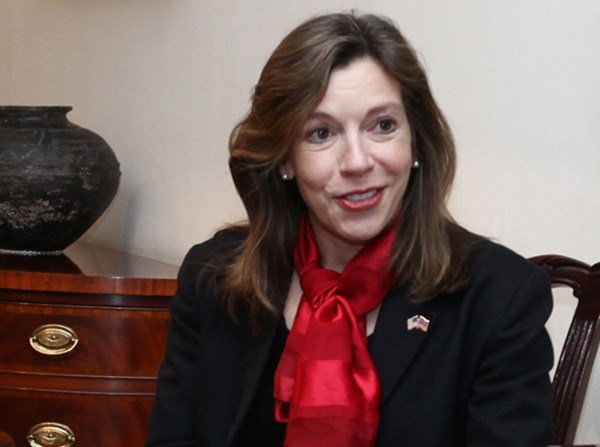 According to Evelyn Farkas, the former US Deputy Assistant Secretary of Defense for Russia, Ukraine and Eurasia, if Ukraine had received Javelin anti-tank missiles two years ago, the country would not be experiencing the current conflict.

As the former Pentagon adviser explained to Golos Ameriki, the US could still provide Ukraine with these ani-tank missiles, which would help to change the balance of power in the region, as well as send a clear message to Moscow that if the current conflict situation escalates, there will be consequences.

“I do not think that providing Ukraine with anti-tank weapons will provoke any military response from Russia, which is why I am in favor of providing them with Javelin missiles.  It will be easier to avoid a Russian military reaction if we provide anti-tank weapons during peacetime, and before Russia attempts to occupy even more territory.  This would make Russia think twice about future actions, and it would also create a military balance.  Anti-tank weapons are designed to destroy tanks, as well as the people who are operating them,” Farkas explained.

She added that the US has provided military support to Ukraine worth an estimated 267 million dollars, and this support will continue, as the US's new defense budget for 2016 allocates an additional 300 million dollars to Ukraine.

“The US president will increase the support of NATO allies and non-NATO members.  Military exercises are a key factor.  All of the exercises that the US and NATO allies are doing with the military will improve the combat effectiveness of the Ukrainian army.  It is much more important than any equipment we can provide.  Ukraine also has its own military-industrial complex,” she added.

She also believes that the new US president should be proactive in Eastern Europe.

The original interview was published by Golos Ameriki (Voice of America).