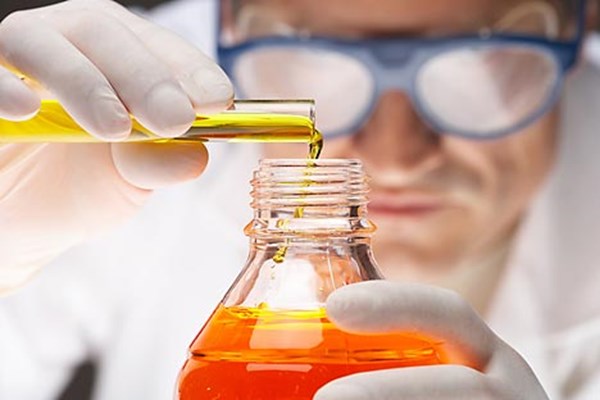 The lack of funds for the State program, the Development of Science and Technology, can lead to the reduction of more than 10,000 scientists in Russia by 2019. On Sunday, July 31, 2016 the Russian news site Gazeta.ru reported on this issue after reviewing documents from the Russian Ministry of Education and Science that were prepared for the budget meeting with the Prime Minister of Russia, Dmitry Medvedev, on the 29th of July, 2016.

The total allocation of the Federal Budget to be spent on the research program will be reduced over the next four years by 0.11%; from 0.98% in 2015, to 0.87% in 2019. This will lead to massive layoffs among scientists. For example, in 2017 the famous National Research Centre, the Kurchatov Institute, plans to dismiss 1,500 people. In the Federal Agency of Scientific Organizations, the main organization for the Russian Academy of Sciences, the Russian Academy of Medical Sciences and the Russian Academy of Agricultural Sciences it is expected to reduce its staff by 8,300 scientists by 2019, and in 2017 it may already dismiss 3,500 scientists. Allocations for research and development activities for the scientific and technical base will be reduced as well.

Students also will suffer, as in 2017 the government may cut 40% of university budgets and scholarship reductions. The budgetary financing of the children's camp, Artek, will also be reduced. The funding per child, which in 2016 is 53.8 thousand rubles, in 2017 will be reduced to 30.7 thousand rubles. And, as expected, it will reduce to 21.4 thousand rubles in 2019.