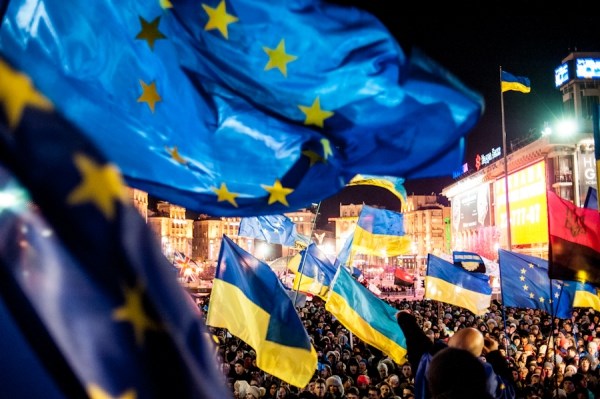 As reported by the Brussels correspondent for Radio Free Europe/Radio Liberty, Rikard Jozwiak, on his Twitter page, the European Parliament will likely vote in favor of the visa-free regime for Ukraine and Georgia in September. “Voting in the European Parliament may take place in July; however, it will be difficult. September is more likely,” the journalist noted.

On April 20th, the European Commission announced the submission of a legislative proposal concerning visa liberalization for Ukraine. According to EU procedures, the proposal must go through a long approval process both between EU-member countries and in the European Parliament.

Preparation and consideration of a proposal in the European Parliament takes at least a month (specifically, a rapporteur has to be appointed then there are debates and hearings). After approval in the EP, the proposal has to be approved by the EU Council, as explained by Georgia Online.