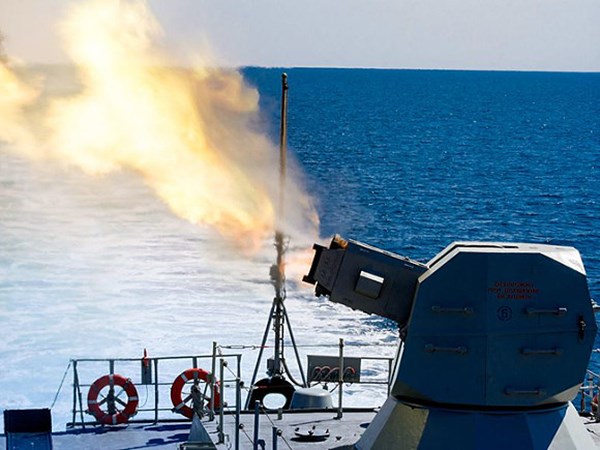 Russia will bring Borey-type submarines which are 170 meters in length into the Arctic, from which 16 missiles with nuclear long-range warheads will be simultaneously launched, Bild reported. The newspaper claims this is Moscow’s attempt to show the US its military might. The tests will be the largest conducted in 25 years, and its official purpose is to test the readiness of the submarine fleet. Recently, American servicemen tested Minuteman intercontinental ballistic missiles, Deutsche Welle reported.

Earlier, the newspaper Izvestiya reported on the readiness of the Northern Fleet of the Russian Federation to prepare for nuclear deterrence. According to the edition, the mission will include two of the newest strategic missile Borey-type submarines – Yuri Dolgorukiy and Vladimir Monomakh-one of which will produce a salvo launch of the Bulava intercontinental ballistic missiles.

According to the press service of the Ministry of Defense, five regiments of the Strategic Missile Forces will be re-equipped and receive 20 Yars intercontinental ballistic missiles in 2016. The Strategic Missile Forces have already upgraded road-mobile and land-based Yars missile systems that have increased their capabilities in overcoming the anti-ballistic missile defense system. This year, another several regiments will be re-equipped.