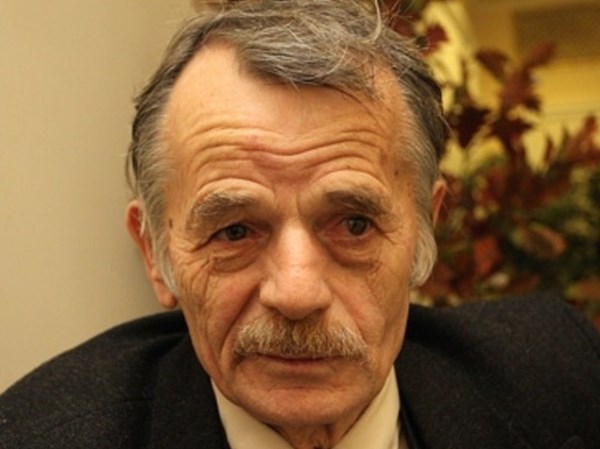 "According to our data, nuclear arms were brought to the peninsula. The Information Services of the Mejlis of the Crimean Tatar People have knowledge of six nuclear warheads that were delivered," Dzhemilev said.

He went on to say that the Crimea has now "turned into a military base."

"According to our counter-intelligence, there are about 70,000 soldiers, including the FSB and the police," the leader of the Crimean Tatars reported.

Dzhemilev is convinced that there is no "military way of liberating the Crimea."

"We believe that the liberation of the Crimea is possible only through diplomatic means, by putting pressure on the aggressor. Tough sanctions are one of the main means of accomplishing this," Dzhemilev stated.