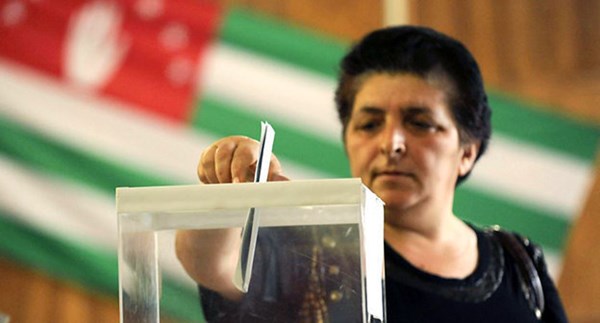 The NATO bloc does not recognize the elections held in the occupied Georgian region of Abkhazia.

This was announced by the NATO Secretary General’s Special Representative for the Caucasus and Central Asia, James Appathurai, reports Ukrinform.

"NATO does not recognize the elections held in Georgia's Abkhazia region on March 12. These elections do not contribute to resolving the situation in Georgia," the Secretary General's Special Representative emphasized.

The Alliance also once again stated that the Allies would never recognize Abkhazia and South Ossetia as independent states.

"The Alliance continues to support the sovereignty and territorial integrity of Georgia within its internationally recognized borders," Appathurai emphasized.

Abkhazia, like South Ossetia, proclaimed independence from Georgia in the early 1990s. This was followed by the Georgian-Abkhaz conflict, which lasted from 1992 to 1993.

Tbilisi severed diplomatic relations with Moscow when, following the war with Georgia in 2008, Russia recognized the sovereignty of Abkhazia and South Ossetia - two autonomous regions that were part of Georgia. In addition to Russia, the independence of South Ossetia and Abkhazia has been recognized by Venezuela, Nicaragua and Nauru. The European Union does not recognize the independence of South Ossetia and Abkhazia, declaring support for the territorial integrity and sovereignty of Georgia.