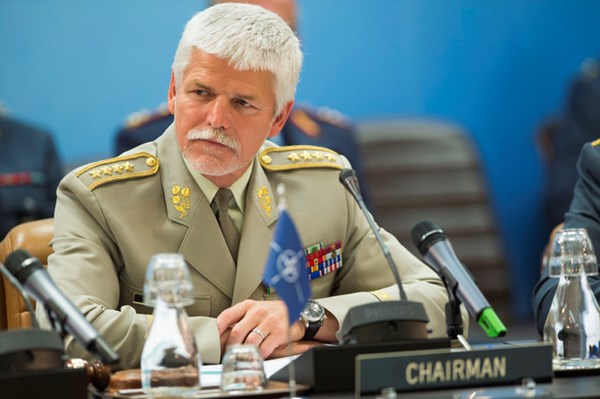 "We call on Russia to withdraw its recognition of independence of the two regions and to express respect for Georgian borders," InterpressNews news agency quotes him as saying after the meeting with Georgian Defense Minister Levan Izoria.

Pavel also believes that Russia should be involved in safeguarding the security of the Black Sea. "We recognize that a sensible dialogue with Russia is necessary so they can participate in ensuring the safety of the Black Sea region," he said.

The Military Committee is NATO's main military body that advises the civil structures of the alliance responsible for decision-making: the North Atlantic Council and the Nuclear Planning Group.