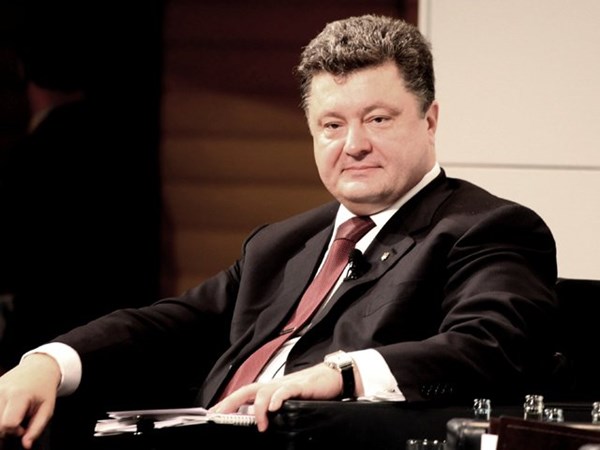 Petro Poroshenko’s ratings as the current President of Ukraine will become critically low in the summer and autumn of 2016, according to one political analyst. As a result, he will be unable to hold on to his office.

This forecast was made by Ruslan Bortnik, the head of the Ukrainian Institute for Analysis and Management of Politics, during the press conference with the news agency GolosUA.

“Our president has only a year left. The same prediction has been made by his allies and the members of his team. The presidential team thinks that in a year his ratings will fall lower than the critical point needed to still control the system—lower than 10%,” Bortnik said.

According to him, even that is an optimistic prediction. The political analyst thinks that the support for the President will decline this summer and without the needed minimum level of support the President won't be able to implement even the most useful reforms.

Bortnik also noted that this situation will increase domestic conflicts. However, in his opinion, despite the low rating, the President will try to extend his control over the political decisions made in the country.