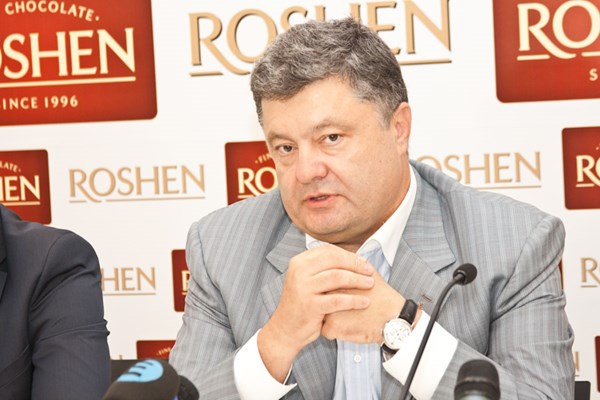 The President of Ukraine, Petro Poroshenko, transferred his share in ROSHEN Confectionary Corporation under a trust agreement to Rothschild Investment Company. “The agreement for the management of the trust was finalized on January 14, 2016. The agreement took 12-months to prepare,” as stated by Rothschild in response to a request of Interfax-Ukraine.

“The agreement was drawn up in accordance with the international standards for the transfer of assets by politicians to trusts during their term in public service,” the statement says. On the 3rd of April, the Organized Crime and Corruption Reporting Project (OCCRP), International Consortium of Investigative Journalists (ICIJ) and also global media outlets published a large amount of material on numerous offshore companies being used by the leaders of States, politicians, celebrities and well-known athletes.

Poroshenko, who created offshore companies in 2014, was also mentioned in the ICIJ’s materials. On the 6th of April, Poroshenko stated that the primary purpose of the foundation of Prime Assets Partners Limited in the British Virgin Islands was the creation of Special Purpose Vehicle (SPV) to transfer the assets of the business to the Rothschild Investment Company but not to minimize the tax liability as did other members of the Panama Papers scandal.

On the 14th of January 2016, Poroshenko stated that he transferred his share in the ROSHEN Confectionary Corporation to a blind trust. However, the Ukrainian President stated in his interview with ZN.ua, which took place in February 2013, that he had already distanced himself from ROSHEN in 2005, having transferred the management to the fund.