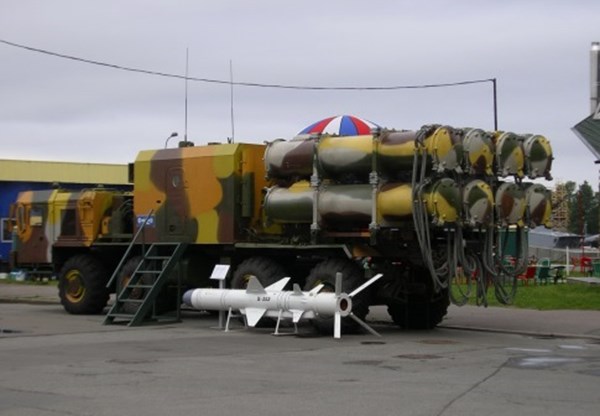 In March, the Russian Minister of Defense, Sergey Shoygu, said that the missile systems will be deployed to the Kuril islands as a part of rearmament program of the Russian Military.

A military expert, former head of the Navy Command of the Russian Federation, Victor Kravchenko, while commenting on these plans, stated that the deployment of Bastion and Bal to the Kuril islands will strengthen Russian borders along the islands.

Bastion coastal missile systems are equipped with the Oniks supersonic self-guided anti-ship missile. Bastion is intended for coastal defense of up to 600 kilometers range and is capable of striking a single of a group of enemy ships.

Bal missile system is also intended for coastal defense. It is equipped with X-35 missile with a firing range of 120-260 kilometers.

All the Kuril Islands are currently under Russian jurisdiction. Japan claims the two southernmost large islands (Iturup and Kunashir) as part of its territory, as well as Shikotan and the Habomai islets, which has led to the ongoing Kuril Islands dispute between Russian and Japan.