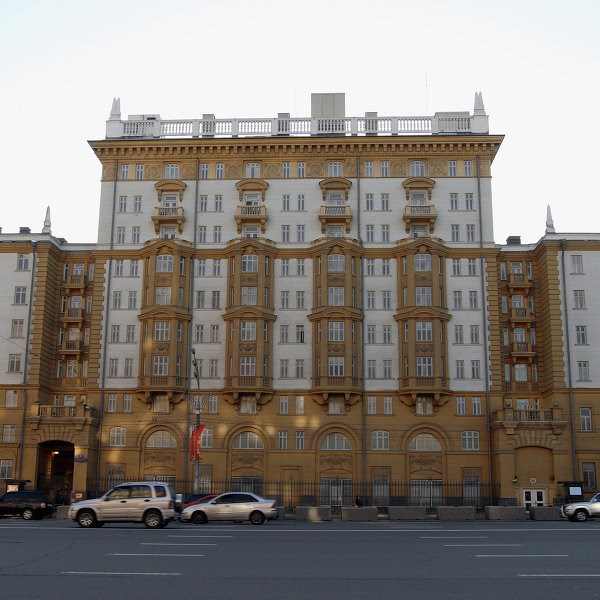 Ryabkov added that the two US Embassy employees have been declared persona non grata.

Earlier on July 8, the US stated that two Russian officials were expelled in response to the attack on a US diplomat in Moscow. That happened earlier on June 17.

On June 6, US State Department spokesman John Kirby said that a Russian policeman attacked an accredited Russian diplomat from the US when he tried to enter the US Embassy building.

“This action was not provoked by anything. It compromised the safety of our employees,” the representative from the State Department said.

US, Russia, Expulsion of diplomats