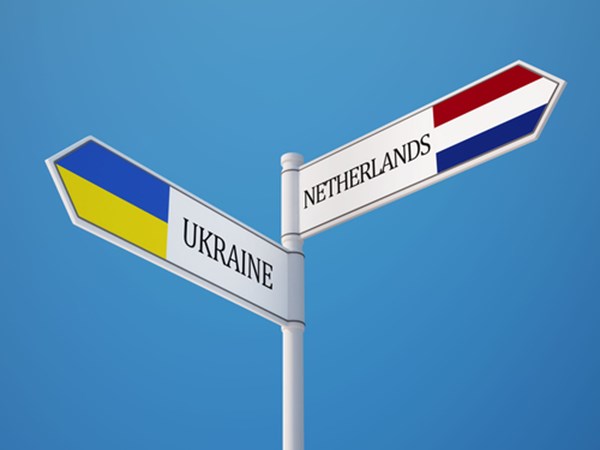 The Russian propagandist, Sergey Markhel, is now working for the opponents of the EU-Ukraine Association Agreement in the Netherlands, as outlined in the article, "We Don’t Care about Ukraine: a Report on the Last Days of Campaigning in the Netherlands", published in Evropeyskaya Pravda. In the past, Markhel was often involved in organizing events for Russian Embassies in European Union countries.

He is now involved in the campaign against the Ukraine-EU Association Agreement in the Netherlands, and organizes events to convince people to vote no in the upcoming referendum.

With Markhel's hellp, the opponents of the Association Agreement have been portraying the scenario as though Ukraine is being integrated into the EU against the will of the Ukrainian people. Additionally, the movement promotes the notion that respecting Russian interests is important for the Netherlands and for the European Union.

The article outlines several other strategies used to dissuade Dutch citizens from voting in favor of the Association Agreement. One such strategy involves posing as journalists at panel discussions and accusing Kiev of oppressing Russian speakers and dissenters in the country.

The referendum concerning the EU-Ukraine Association Agreement is scheduled for Wednesday, April 6th.