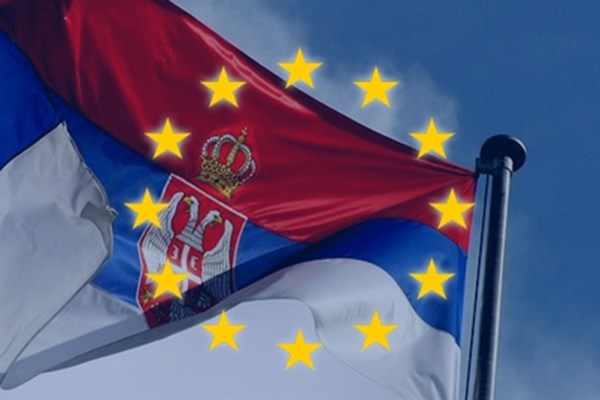 The First Counselor of the Permanent Mission, Ana Ilic, noted that the President, the Prime Minister and the Minister of Foreign Affairs of Serbia said that Belgrade will never impose sanctions against Russia. "Our position has not changed," Ilic told TASS.

On the 18th of March, the High Representative of the European Union for Foreign Affairs and Security Policy, Federica Mogherini, stated that the EU will continue implementing the "policy of non-recognition" of Crimea as a part of Russia, "including through restrictive measures." She urged Member States of the UN to consider adopting similar policies, referring to the General Assembly Resolution of March 27, 2014.