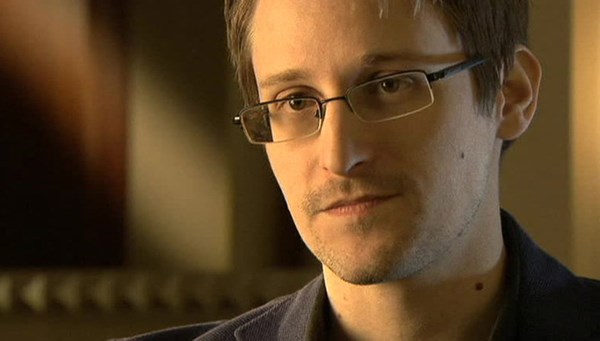 Edward Snowden, a former U.S. National Security Agency programmer who was granted asylum in Russia after the scandalous revelations of U.S. intelligence activities, expressed confidence that Moscow "has gone too far" in the infringement of social and individual rights and freedoms, as he stated in an interview with the British newspaper, Financial Times. The former U.S. intelligence employee expressed confidence that the Kremlin's actions are "totally unnecessary, wasteful and destructive" for the individual as well as for society as a whole.

Snowden also expressed confidence in Moscow's possible involvement in the recent hacker attacks on the servers of the U.S. Democratic Party. According to Snowden, there is nothing surprising in such cyber-attacks, as the systems of political parties are being hacked around the world. "It is interesting that a number of documents from this server were later published. I think that this is something new," he said.

According to Snowden, cybercriminals acting in the interests of the Russian Federation may be members of the group, Shadow Brokers, who recently posted top-secret computer programs used by the NSA for illegal entry into the networks of foreign governments.

The ex-NSA programmer is sure that Moscow is a "hidden threat" to the U.S. government. At the same time Snowden said that, in spite of everything, he remains loyal to the United States and "still plans to leave" Russia. "As crazy as it may sound," he added.