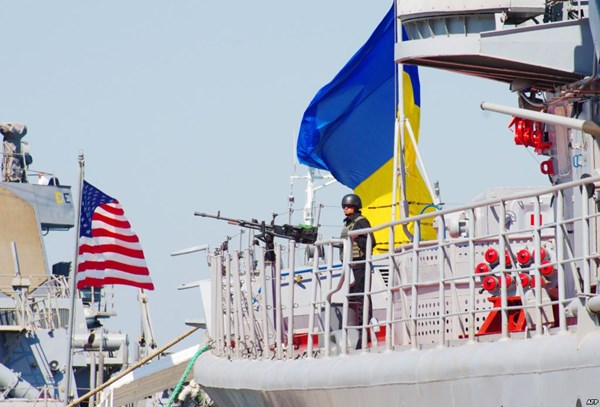 More than 100 Ukrainian marine border guards and as many commanders of the Izmailsky border guard rapid reaction detachment will take part in the Ukrainian-American Sea Breeze-2017 military exercises, the press service of the State Border Guard Service of Ukraine reported.

“Nearly a dozen ships and boats and an air component of two planes and one helicopter will take part from the coast guard of the State Border Guard Service,” the press service noted.

The Scenario for Sea Breeze-2017 was discussed at the main conference for planning Ukrainian-American exercises in Odessa. Representatives of more than 17 countries took part in it.

Sea Breeze is a multinational military exercise conducted on the territory of Ukraine since 1997. The organizers of the exercises are Ukraine and the US. Last year’ Sea Breeze exercises were held from July 18-30. The militaries of 16 countries took part in them.