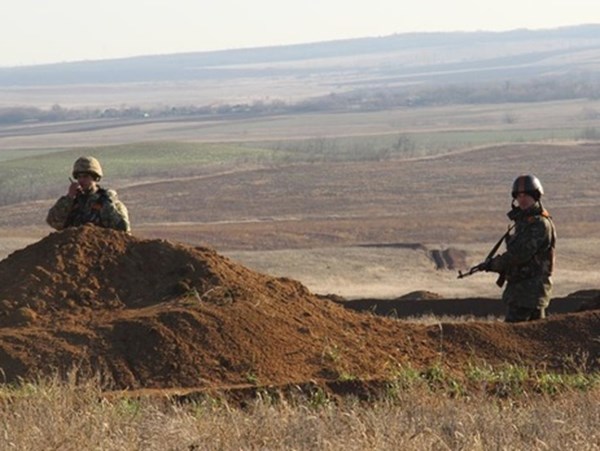 The adviser to the Minister of Internal Affairs, Zoryan Shkiryak, declared on Ukrainian TV that Russian-backed separatists are preparing for another round of military action in the Donbas region as evidenced by their movement of military equipment to the boundary line.

According to him, militants are planning to launch attacks against Ukrainian forces during the New Year holidays.

“According to the latest operational information that we have received, armed provocations and attempts by Russian militants to cross into our territory will likely happen in the coming days, in particular, during the New Year holidays. The events that have unfolded today show the possibility of such a scenario. At least, all their actions, redeployment, movement of heavy weapons and rocket artillery to the boundary line lead to this conclusion,” Shkiryak stated.

He also added that a lot of people in Ukraine have relaxed, believing the war to have ended, while militants violate the truce almost daily.

“We have pushed into Ukraine this idea... and have forgotten that the war is not over. We have forgotten that clashes with Russian terrorist troops occur almost every day in the eastern part of the country. The number of Russian Army servicemen is increasing. In particular, they are concentrating in the southern region near Kominternovo,” he stressed.

As Obozrevatel previously reported, the ATO press center stated that 14 indirect fire attacks were recorded during the 28th of December alone; however, the overall situation has been relatively stable.