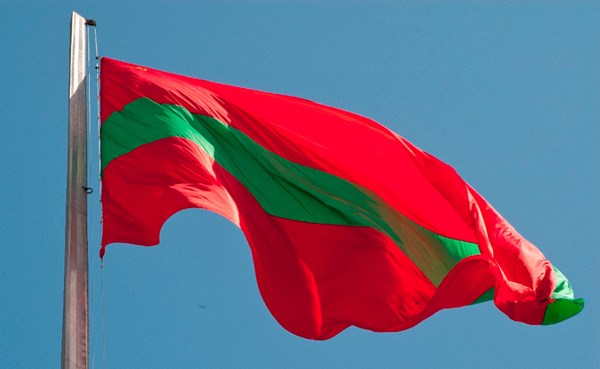 The Parliament of Transdniestria announced the establishment of a Commission for Deputy Investigation of the reasons of the currency crisis in the unrecognized republic. The Parliamentary press-service informed TASS that in the last few days, a crisis started in the domestic exchange market of Transdniestria.

According to the data of the central bank, March 1st currency reserves in amounted to the equivalent of $12.35 million. In February it was at $18.75 million and in December it equaled $32.26 million.

Commercial banks suspended currency exchange for the population. It is now impossible to buy neither US dollars, nor euro, nor Russian rubles, nor Moldovan leu, nor UA hryvnia for Transdniestrian rubles at exchange offices. 30 days have been allotted for the investigation.