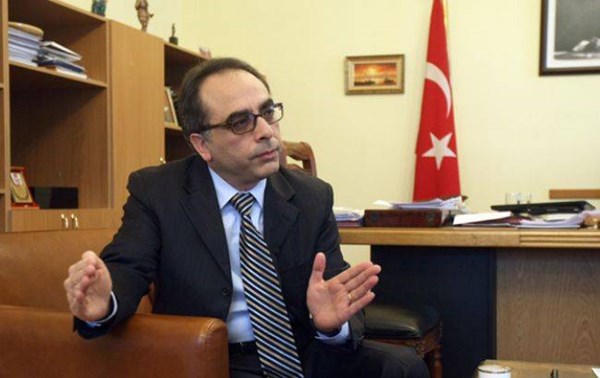 The Ambassador of Turkey, Yönet Tezel, stated in his interview to the Ukrainian News that Ukraine should not make any derogations from legal positions in order to return Crimea. Tezel continued to say that this problem can’t be solved by military means. It’s necessary to find a solution to this conflict through dialogue.

“Under conditions, when there are conflicts almost everywhere in the world, military solutions aren’t viable,” Tezel said. He added that Turkey has no intention to change its position concerning Crimea because of the escalation of Turkey-Russia relations.

“The position of Turkey on Ukraine, including Crimea was strict from the very beginning and hasn’t changed. It’s the principle of law and Turkey respects it. We expressed our criticism concerning Russian actions officially and privately,” the Ambassador of Turkey said.