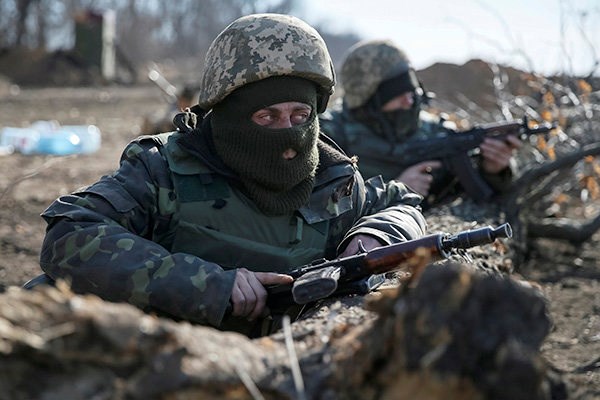 Pro-Russian separatists have fired on Ukrainian positions 23 times since midnight near in the Donbas region, mostly around Avdiivka, the Press Center of the Ukrainian Armed Forces stated, as reported by Interfax-Ukraine on April 7th.

“Our experiences the past few days have shown that [to open fire] is the only way to stop the provocation of militants,” the Ukrainian Armed Forces stated.

The strategic industrial zone of Avdiivka has seen heavy fighting over the last several weeks, as separatist forces have attempted to dislodge Ukrainian troops from their positions.