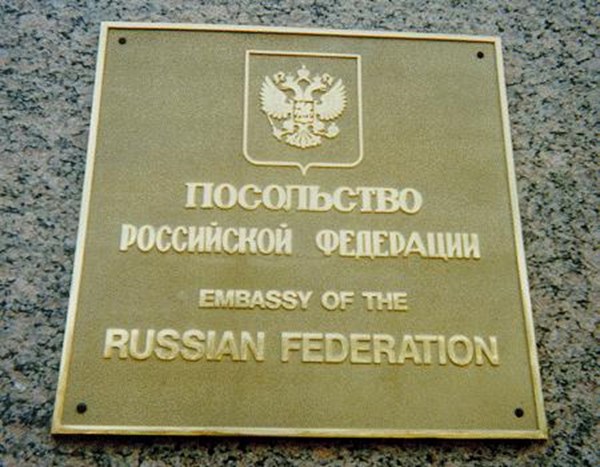 The United States closed five Honorary Russian Consulates in response to the closing of the American Center in Moscow, Interfax reported, referencing the Press Secretary of the Embassy of the USA to Russia, William Stevenson, on Friday, January 22th.

"This action is taken in response to the continued Russian interference in our diplomatic consular activities in Russia" the American Embassy stated.

The US withdrew accreditation from five of the six Honorary Consulates in the USA: in California, Utah, Minnesota, Florida, and Puerto Rico. The closures should have little real effect on the Russian diplomatic mission in the US, but the Foreign Ministry has already expressed outrage over the revocation of the accreditation.

RIA Novosti reported that the Russian Embassy in Washington DC is preparing its official response. Only the Honorary Consul of Russia in Colorado remains open.