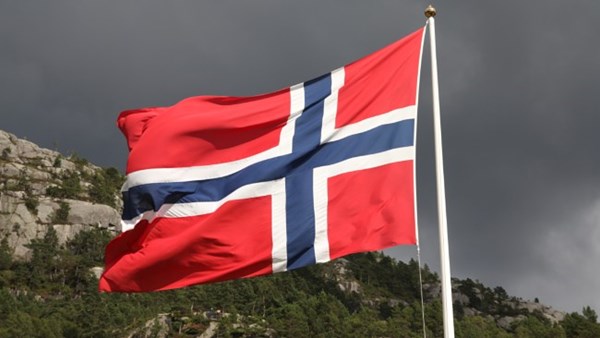 In a statement published on the website of the Norwegian government, Foreign Minister Ine Marie Eriksen Soreide said that Norway’s authorities suspected Russia of orchestrating a cyber attack on the country’s parliament.

According to Eriksen Soreide, the attack took place on August 24. The Norwegian Security Service and intelligence services are investigating the incident.

"This is a serious event that has affected the most important institution of our democracy," the Minister said. "Based on the information available to the government, we believe that Russia is behind this activity."

The Norwegian Government's statement also points out that the increasing use of digital technologies is also leading to an increase in the scope and danger of cyberthreats. In this regard, Oslo expressed the need for international cooperation in this matter.

The Russian Embassy in Oslo said the Norwegian authorities had not provided evidence and called the Norwegian accusations a "serious deliberate provocation." According to the Russian diplomatic mission's Facebook post, "millions of cyber-attacks" are being carried out on Russian state resources from abroad, "but this does not give the right to indiscriminately accuse the authorities of the attacks’ possible countries of origins." Russian diplomats also noted that they had sent Norway a note in May outlining how to act in the event of computer incidents but had not received a response.