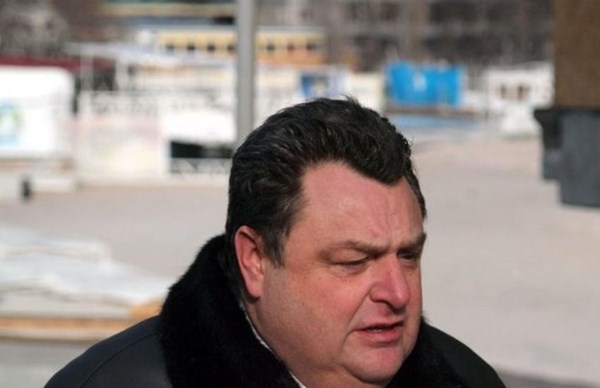 A wealthy Odessa businessman, Boris Kogan, who started working as a taxi driver and got rich on the international arms trade, died at his home on October 6, as reported by a local newspaper, Dumskaya, with reference to sources close to the businessman. Kommersant reported that Kogan died suddenly due to heart problems.

Kogan was a minority shareholder and a member of the RT-Logistics board, 51% of which belongs to the Russian state. The company is a part of the Rostec consortium, dealing with the development, production and export of products and equipment for civil and military use. The consortium is headed by Sergei Chemezov, a close friend of Russian President Vladimir Putin. RT-Logistics is responsible for the transportation in the group.

Kogan owned both the Marine Business Center on the Polish slope of Odessa and the ocean yacht Lady K, which he had bought from the Russian oligarch Boris Berezovsky’s heirs. The Lady K was often seen at the Odessa sea port, her last port call being on October 3.

For some time, the deceased owned apartments in the New York Trump Tower skyscraper. He sold them for $2 million right after the inauguration of the current US President.