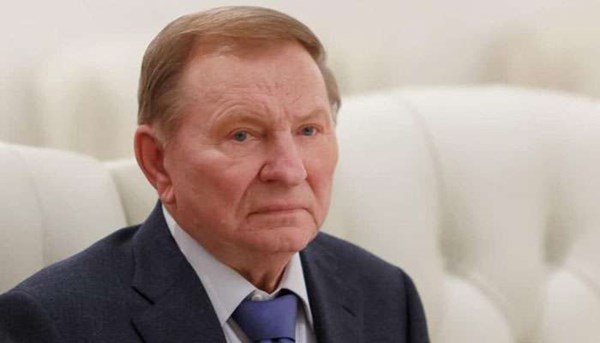 Ukrainian President Volodymyr Zelensky’s press secretary has commented on the outcome of the recent peace talks in Minsk.

“The lives of Ukrainian soldiers are absolutely and unconditionally valuable. The President wants peace. A stable and long-lasting ceasefire in the Donbas is a key issue for returning to peace. Yesterday’s meeting in Minsk gave us a restrained optimism concerning the further resolution of the military conflict. However, many interpretations of the talks appeared in the news. We need to provide some explanations,” she wrote on Facebook.

“The phrase that spread in the media was taken out of context. He was talking about it being a mutual obligation. All of the Minsk agreements prescribe a ceasefire. Ukraine must do this on its side, but the Russian side must definitely cease fire too. And the call to ceasefire, and not to shoot, concerned, primarily, the opposing side. It’s a two-way street,” the press secretary explained.

She pointed out that, throughout the combat in the Donbas, the Ukrainian military has constantly been provoked by the other side. The separatist militants have placed mortars in kindergartens, schools and on the roofs of residential houses.

“For this reason, we need to develop mechanisms for separating the forces. We urge all TCG participants to redouble their efforts. The meetings in Minsk are extremely important, but in the interim, day to day work must be done. The TCG security subgroup needs to draft documents that will make it possible to start separating the forces. After the separation of forces, we will be able to start restoring the bridge in the Stanytsia Luhanska,” Mendel wrote in her post.

With respect to the blockade, Mendel said that the restrictions can be lifted “step by step” only if there is a gradual return to the Ukrainian legal field.

“Kuchma commented that if there really is such a desire, then when the matter of removing the ruble zone is resolved, and the illegal decisions on pseudonationalization are revoked, we will be prepared to reinstate matters of economic reintegration, subject to a return to the Ukrainian legal field, in accordance with the Minsk Agreements,” she wrote.

Leonid Kuchma withdrew from the Minsk negotiation process in October 2018. On 3 June this year, President Zelensky reappointed him to conduct negotiations with Russia concerning the liberation of the Donbas and Crimea.

On 5 June at a Trilateral Contact Group session in Minsk, the parties agreed to develop mechanisms to gradually introducing a ceasefire in the Donbas.