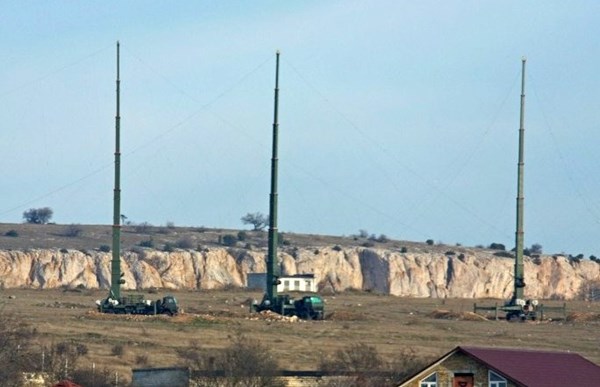 According to the Russian Navy Command, the system was acquired at the end of 2018 by the Baltic Fleet’s 841st electronic warfare center. Sources claim that the system has already been successfully tested in exercises there.

Military expert Anton Lavrov believes that the Murmansk-BN’s stated capabilities would allow it to cause interference in an extremely large area.

“Its operation could impair the communication of combat ships, aircraft and infantry divisions in countries in Eastern and Central Europe and the Baltic region. First and foremost, it would affect Scandinavia, as well as the waters of the Baltic Sea and the north-western part of the Atlantic Ocean,” the specialist explains.

In February, it was reported that Russia’s Okno (Window) space surveillance station in Tajikistan can detect near-earth objects more than 50,000 km away.

The Murmansk-BN automated radio interference system operates on short wavelength military communications. It can jam radio signals (from military vessels, aircraft, drones and other infrastructure) within a radius of 8,000 km. The mobile variant of the system, deployed on seven Kamaz multi-axle trucks, includes telescopic antenna masts (up to 32 m) and low frequency antennas.