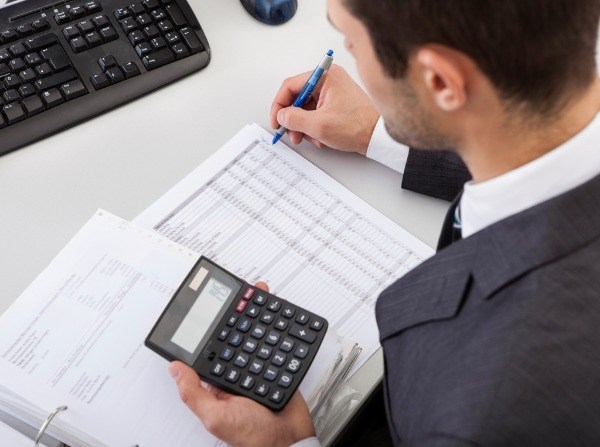 Russia is denouncing the double taxation agreement with Cyprus, the Russian Ministry of Finance announced on Monday.

Negotiations with the authorities of the island, which since the 1990s has become the main piggy bank of offshore capitals from Russia, have not been successful, the Ministry said in a press release.

The Russian side insisted on taxing 15% of the dividends that the business puts into the accounts of its parent Cypriot structures. Russian President Vladimir Putin gave such an order in May.

"During the negotiations, Cyprus put forward its proposals, analyzing which the Russian Ministry of Finance has come to the conclusion that in fact they erode and make unattainable the measures taken to support the national economy and social programs of Russian Federation. These proposals will also contribute to the tax-free withdrawal from the territory of the Russian Federation through the Cypriot jurisdiction of significant financial resources of Russian origin," the Russian Ministry of Finance says.

According to the Ministry, last year 1.4 trillion rubles flowed to Cyprus from Russia, a year earlier - 1.8 trillion. In total, according to the Russian Central Bank, the Russians keep on the island more than 200 billion dollars - an amount that is 10 times higher than the Cypriot GDP.

The double taxation agreement makes the Cypriot jurisdiction a tax haven: the rate for dividend payments to Cyprus can be reduced to 5% or 10%, and interest on loans - up to 0%.

The Kremlin’s plan was to raise the bar to 15% from January 1. "Unfortunately, today we must admit that the negotiations have not yielded results. Therefore, today we are launching a process to denounce the agreement on avoiding double taxation between Russia and Cyprus," Deputy Finance Minister Alexey Moiseev told Interfax.

Earlier, the Russian Ministry of Finance notified Malta and Luxembourg of its intention to amend the tax agreements. A bill to denounce the double taxation agreement with Malta is currently being prepared.