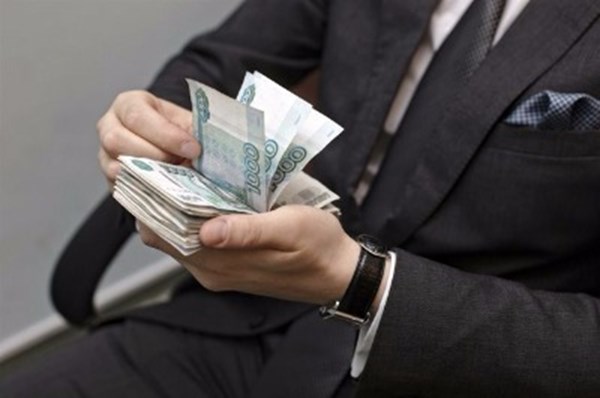 New amendments to the Russian Constitution could ban Russian ministers and members of government from having accounts with offshore banks, said Pavel Krasheninnikov, Chairperson of the State Duma Committee on State Building and Legislation, as cited by TASS.

“The president of government, the vice presidents of government, federal ministers and other leaders of federal organs of executive government will be banned from having accounts (deposits), and from keeping cash funds and valuables in foreign banks situated outside of Russia,” said Krasheninnikov, describing the proposal put forward by the work group on constitutional amendments.

In January, Russian President Vladimir Putin proposed to constitutionally ban officials from having a second citizenship or permanent residence in another country.

Another proposed constitutional amendment is to introduce immunity for former presidents.

Nationwide voting on the constitutional amendments will take place on April 22. The amendments are being prepared by a specially established work group.