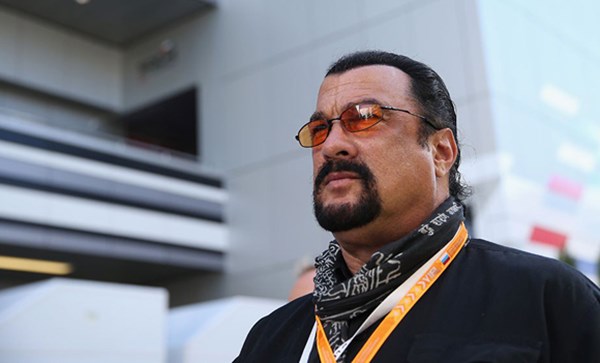 "The task is to facilitate further development of Russian-American relations in the humanitarian field, including cooperation in culture, art, public and youth exchanges," said the ministry.

The Foreign Ministry stressed that it is a socio-political position, not involving any monetary reward.

"It is the case when people's diplomacy meets traditional diplomacy. In international practice, it is possible to draw parallels with the functions of the UN Goodwill Ambassadors, "said the report.

Seagal supported Putin's policy towards Ukraine, in particular, the annexation of the Crimea. He repeatedly visited the Russian Federation over the past few years. In 2017, the Security Service of Ukraine (SBU) banned Seagal from entering Ukraine for a period of 5 years.