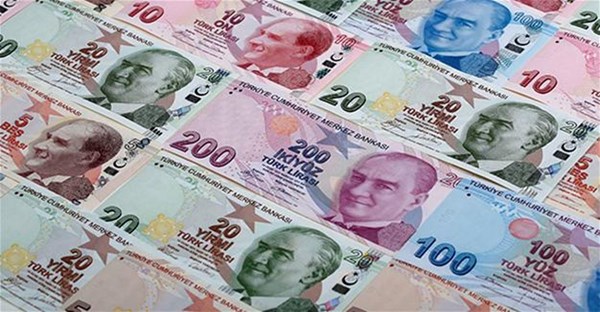 Turkey is preparing to carry on trade in national currencies with its largest trading partners, such as Ukraine, China, Russia and Iran, writes Kommersant newspaper.

According to Turkish President Recep Tayyip Erdogan, if European countries want to get rid of the dollar "shackles" then Ankara is ready to create similar trade system with them.

Turkey does not accept the world order in which the world has declared an economic war, and countries are pressured by the threat of imposing sanctions, he said.

"Those who are trying to settle scores with Turkey and strike below the belt should remember that in the world there is not a single politician and no country that would have achieved success by pursuing a hostile policy towards Ankara," the Anadolu agency quoted Erdogan.

Failed negotiations to remove previously imposed U.S. sanctions against Turkey and the decision by the U.S. President Donald Trump to double the tariffs on the protection of imports of Turkish steel and aluminum caused a record weakening of the lira. On Thursday, August 9, it lost more than 14 percent of the value.

Sharp depreciation of the currency forced the country's authorities to announce emergency measures to combat the crisis. Erdogan called on citizens to sell gold and foreign currency, and the government presented a plan for tightening fiscal and monetary policies.